When I fail to do things, for example not passing the driving test, I tend to get a little disheartened and I question my ability to do everything else. I start fretting that the driving test outcome would cascade into a series of failures. Last Thursday, I had to sit an exam, a practical exam involving myself, my lecturer and a client. I felt extremely stressed and overwhelmed on the day leading up to the exam that I could swear I had a panic attack 3 hours prior when I overheard a friend asking a question about the exam. I felt like the whole world was closing in on me and I would never get out.

Throughout the exam I kept saying to myself, ask permission, just like asking permission on the road with indicators, I need to ask permission. Asking permission is one of the BIG criteria stressed by the lecturer. It was something we had to do before correcting the client’s movements or when assessing via palpation.

Looking back, I now realised, had I not failed the driving test, I probably would have forgotten to ask permission. I probably wouldn’t have paid as much attention to detail. Because failing the driving test made me more careful and much more aware. My failure did not cascade into more failures but granted me success and admittedly, this was the more important test to pass.

p.s. I’m so sorry my images are not my own of late, I haven’t had the chance to photograph anything! Almost done with the semester! 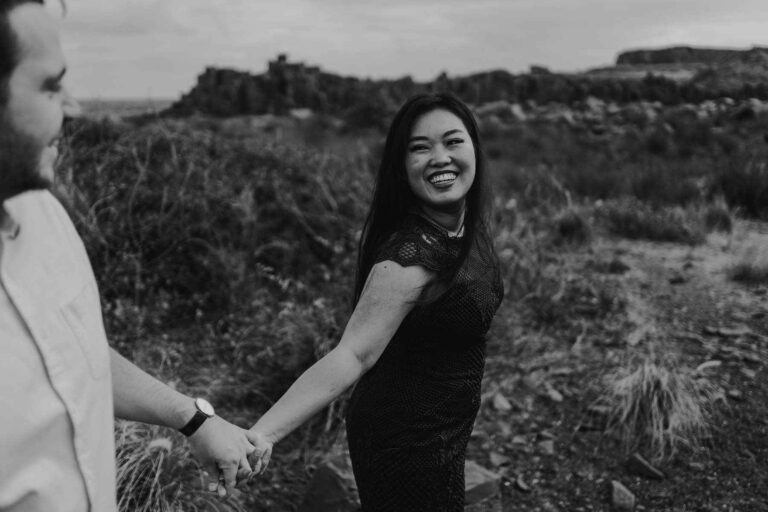 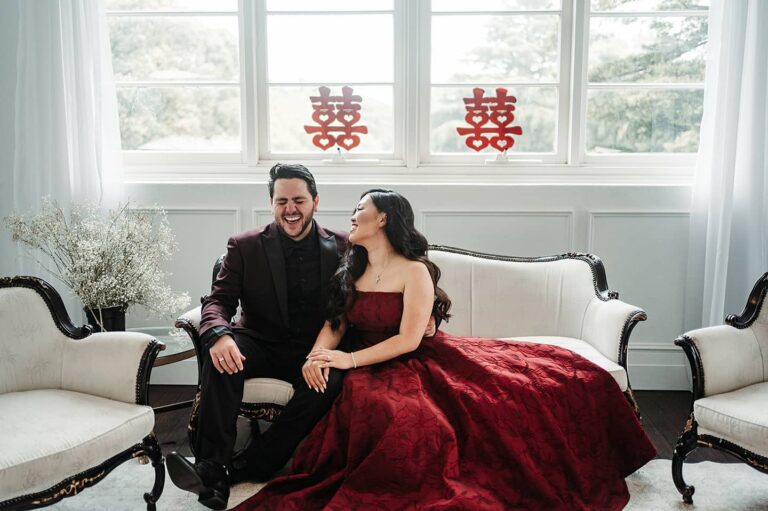 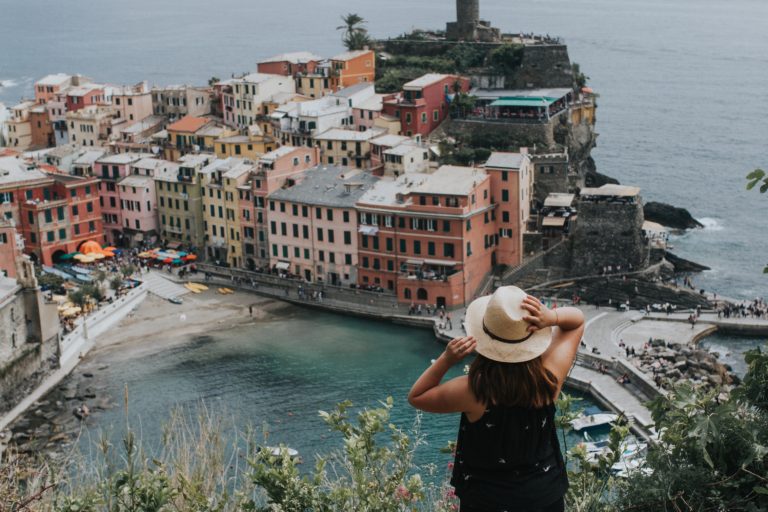 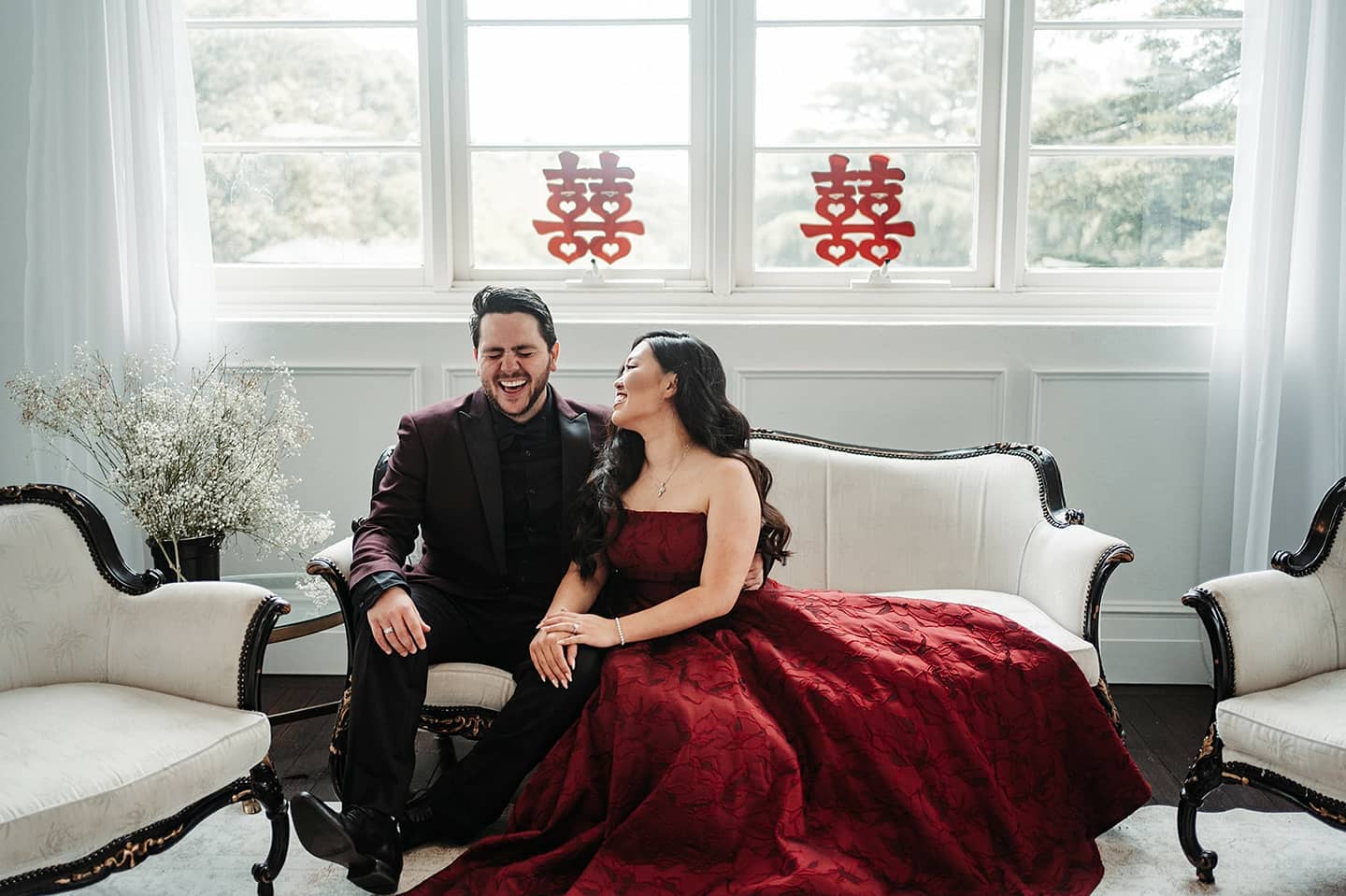 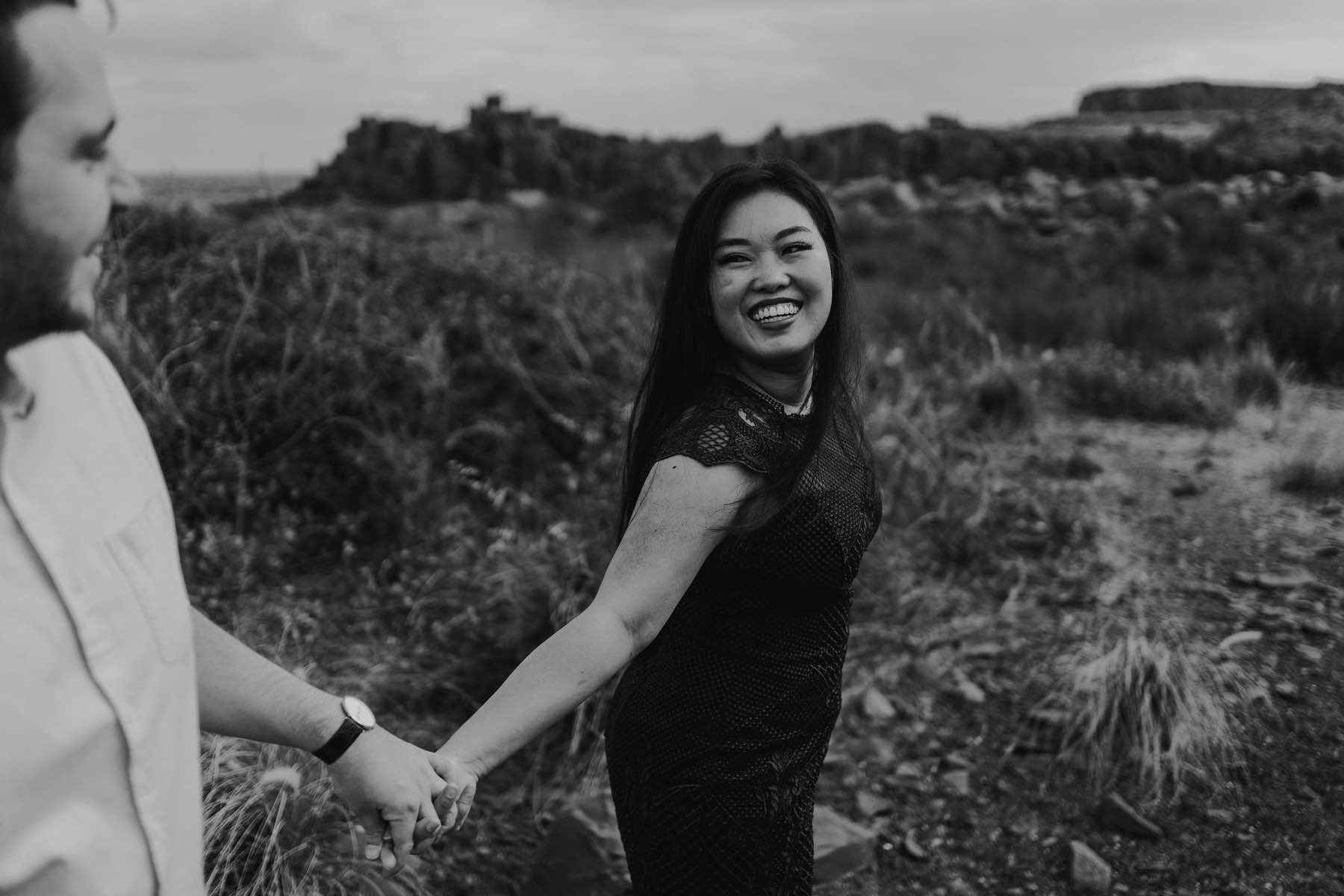